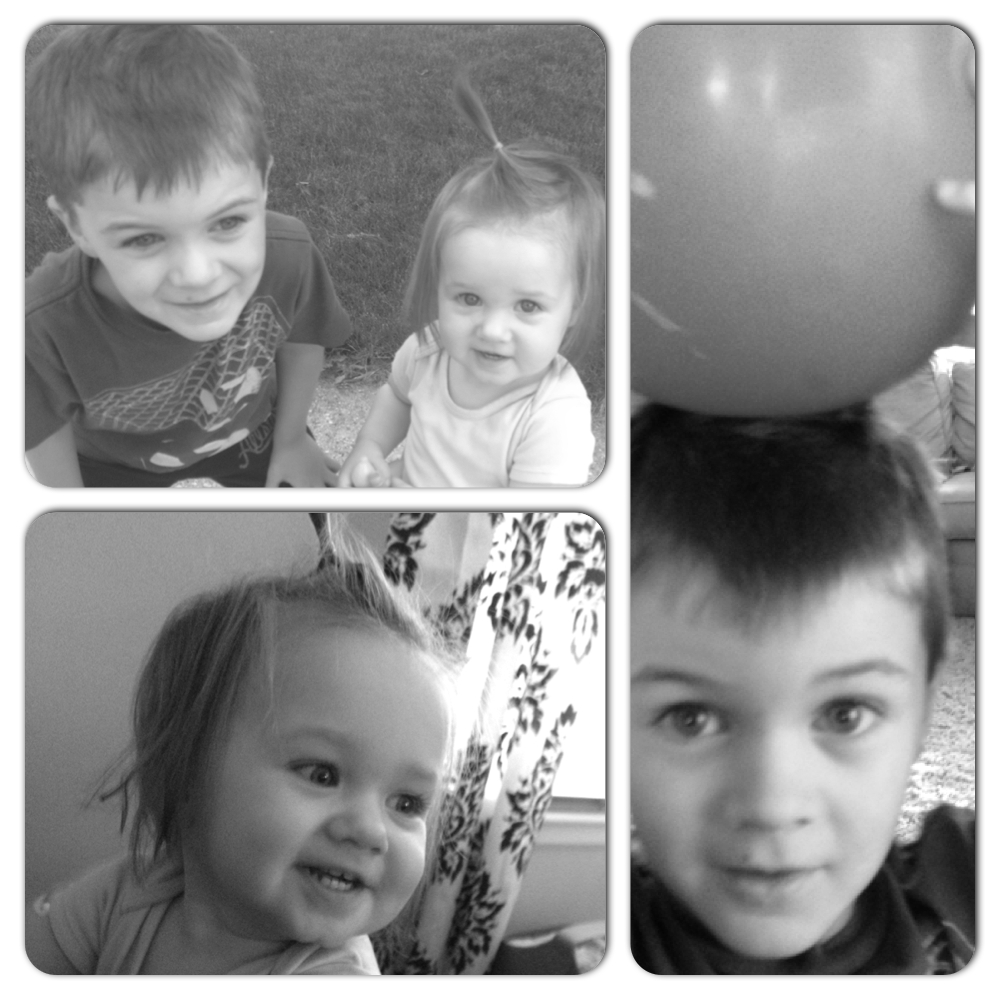 That title has nothing to do with anything. Just a thing…I say…occasionally. Anyone else?

Right now I should be blogging about an awesome craft I made while the kids were napping. Unfortunately, (those of you who follow me on Facebook already know this), my craft supplies became toys. They are MIA. Well, I found one in the craft closet and one under the couch. One is still missing. By the way I need to dust/vacuum bad. We have some cat-hair-tumbleweed action that I wasn’t aware of. Thanks to the hunt for the missing craft supplies, now I am.

The craft closet search turned up a few goodies I had forgotten about and lead to a stellar project that wasn’t planned. Gotta snap some after photos, upload them, edit/watermark, write post and insert images…then you can see how awesome I am. Yeah, sarcasm doesn’t read well here. I kid. But I am kind of head over heels for this project. Mostly because I took a movie theater cup that was going to get thrown out and turned it into something I love. Repurposed/recycled projects clearly get me hyped. Ahh…the life of a stay-at-home-mom.

In other, equally exciting news, I took Quinn over to an empty parking lot and had him practice riding his bike. He had a few bad falls and doesn’t really see a point in riding a bike. He didn’t really see the point in going to the bathroom in the toilet either, but I won him over on that one. As Oprah says, “When you know better, you do better”. Once he gets the thrill of riding a bike I know he will be hooked. The parking lot, a.k.a. wide open space, was to keep him from freaking out about crashing in the grass.

He did so awesome and was so proud of himself. I felt like I had officially brought him over to the other side. As in, bike-riding-is-fun-side. At the exact point in which I am celebrating my awesomeness as a mom and Quinn’s accomplishment, he falls. A pretty nasty fall too. There were tears, lots of them. I just calmly picked him up (covertly checked for blood), and put him back on his bike.

Be brave kid! You control your bike. If you think your bike controls you, you will fall. You tell it what to do.

Words of wisdom to live by, for sure! Kiddo panics when he starts going fast (You know? Faster than a baby learning to walk.) and tips himself. I get it….he wants to feel in control. Hmm…wonder where he got that from? (this girl). Clearly he had to get back on the bike, because everybody knows you cannot end on a bad experience. Summer is winding down and I want him to feel comfortable on a bike before it is over. We’ll worry about losing the training wheels next summer.

Anyone else on a mission this summer?