It seems like so many things in life are a bundle of emotions. As each door closes, another opens. As one phase ends, another begins. 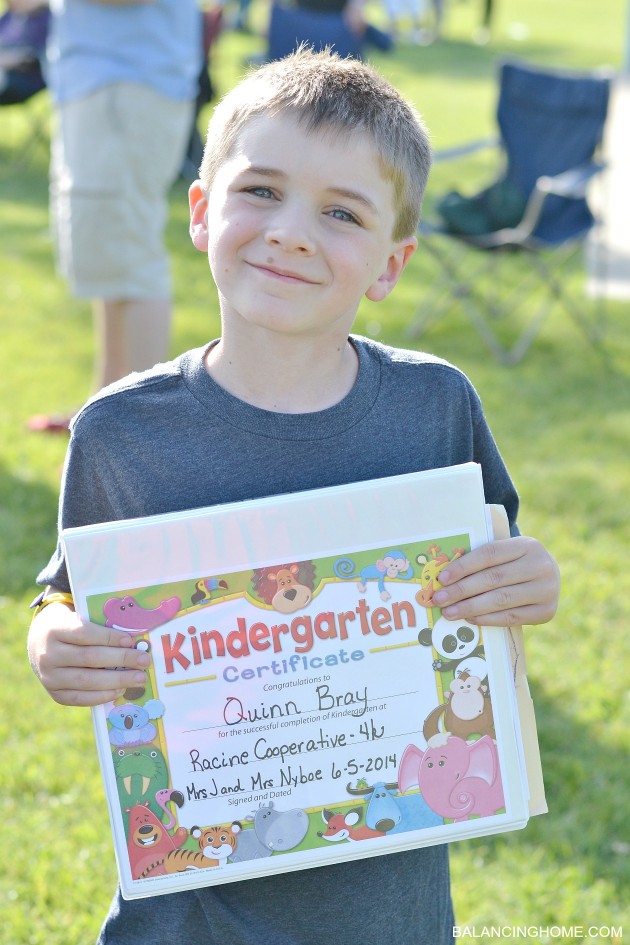 Quinn graduated from 4k on Thursday. It was a casual picnic in the evening. The most formal part was where the children gathered in a circle and sang,

This song was a twist on their normal, “we had a happy day….we will see you again tomorrow” version.

Each child was called up and received a binder full of a collection of work from the year, their 4th quarter report cards and a disc. 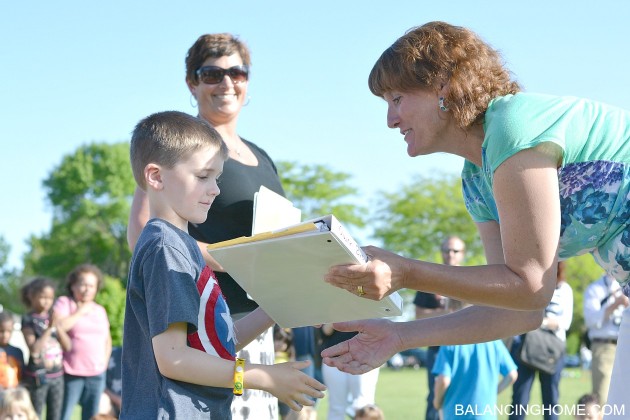 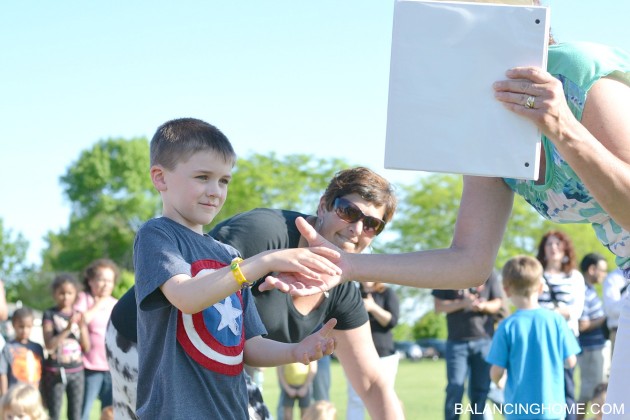 I know he really liked his teachers, but he wasn’t the least bit sentimental when saying goodbye to them. 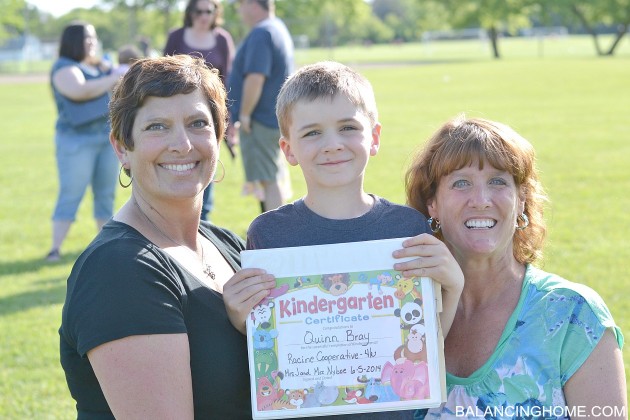 The evening of 4k graduation, before bed, we popped in that disc. It was a slide show of photos from the year.

By the second photo Quinn was sobbing hysterically. In between sobs he was saying things like:

Those are the best friends I ever had. I will never see them again. I want to go back to the beginning so I can have more time with them.

I get it. I didn’t cry a solitary tear at my wedding. Not a one. The following day we were running all sorts of errands, getting ready to leave for our honeymoon Monday morning. We stopped at Applebees for lunch and I broke down in the ugly cry. Hysterical. In between sobs I was saying things like:

I will never be a Gregory again. My diploma says Gregory. Everyone will wake up Christmas morning and I wont be there (I was the first of 4 kids to marry). It will never be the same.

And it wasn’t ever the same, but it was still good. It has been more then good, it has been amazing. 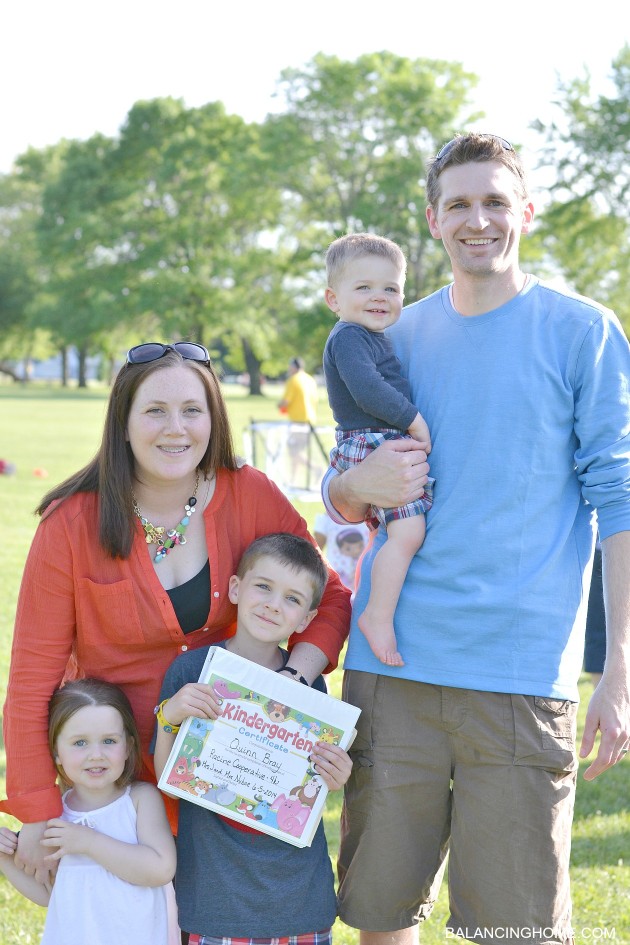 Moving on is hard. Moving on is exciting. Every day is a gift to be enjoyed. I’m always telling the kids (and myself), you cannot go back or forward–all we have is RIGHT NOW– so lets make it count.