I’ve been a bit absent over the last week or two. Absent here and in social media.

I have been spending a lot of time with family. Not just my kids and husband, but grandparents, aunts, uncles, etc.

We were delivered some tough news. The kind of news that makes you reflect and make time for what is important. For me that is family. 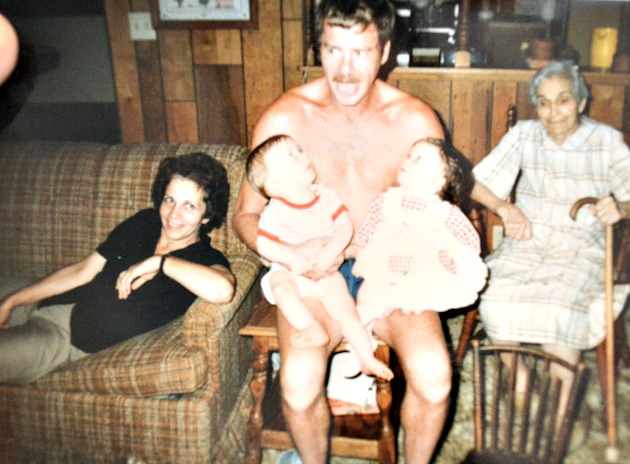 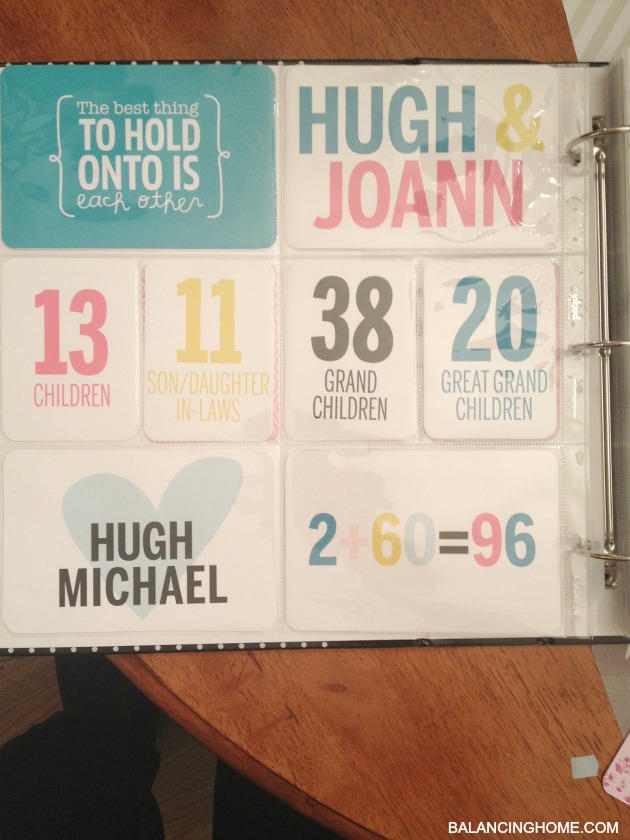 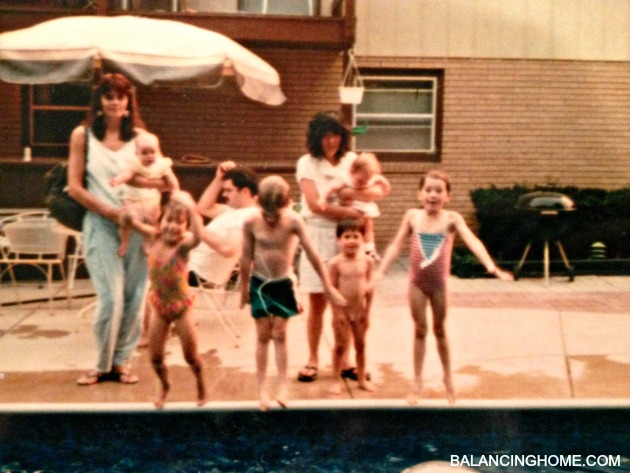 Because if there was anything my grandparents ever wanted anyone of us to know, it was family comes first. Always.

They were the grandparents that always had room for one more. One more in their house, in the chair, in the pool, in the car, in the camper, in their hearts. They have always had an open door and welcomed us into their home. They have been the foundation on which my life has been built on. They have been our biggest cheerleaders–making time for sporting events, graduations, plays, etc. 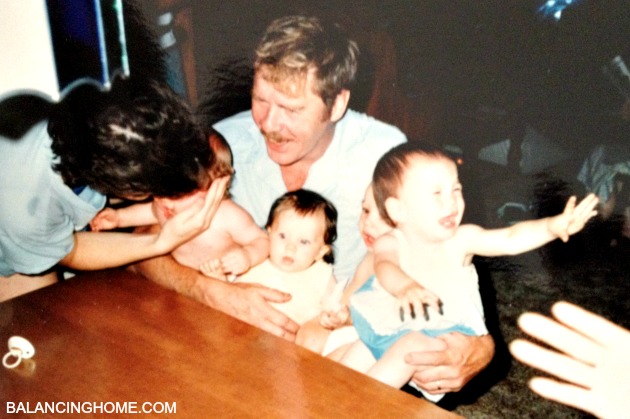 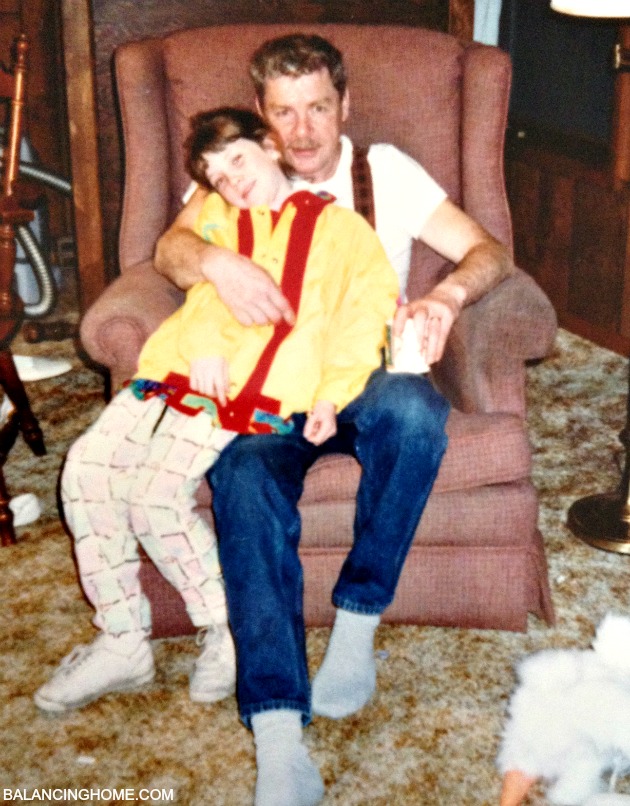 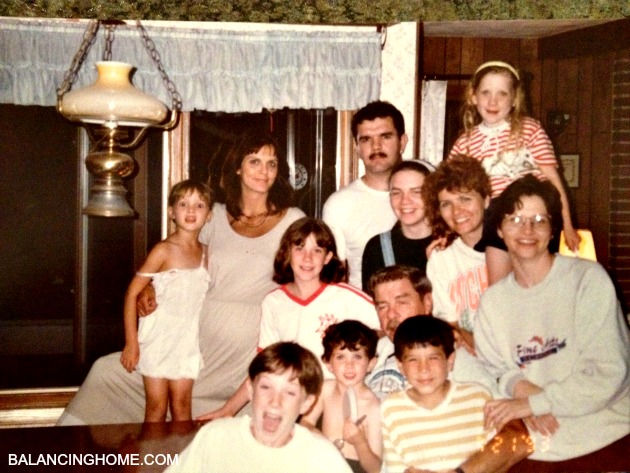 This Christmas we decided to put together an album. I gathered up some Project Life supplies and gave all of my family members a mission: gather photos and come to my house. Together we filled the pages with pictures and memories. Things my grandparents taught us, funny stories, fond memories. 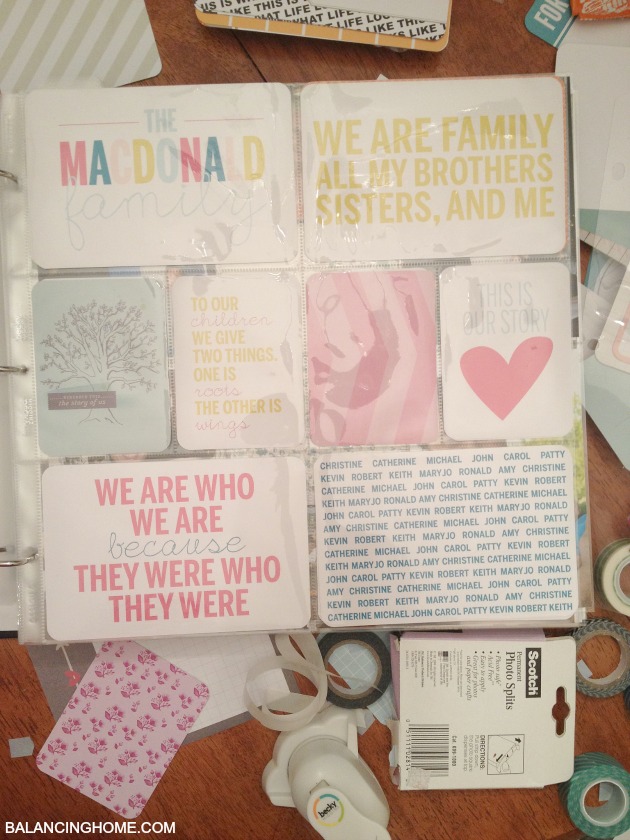 While I have been absent this week, I have been doing two things. I have been working on this album. Pouring over pictures with my family, sharing memories, laughing and reflecting on all that is good. The second, spending time with family.

Last night we gave them that album. That album that documents all 96 of us. It felt amazing to hand them the story they had written. 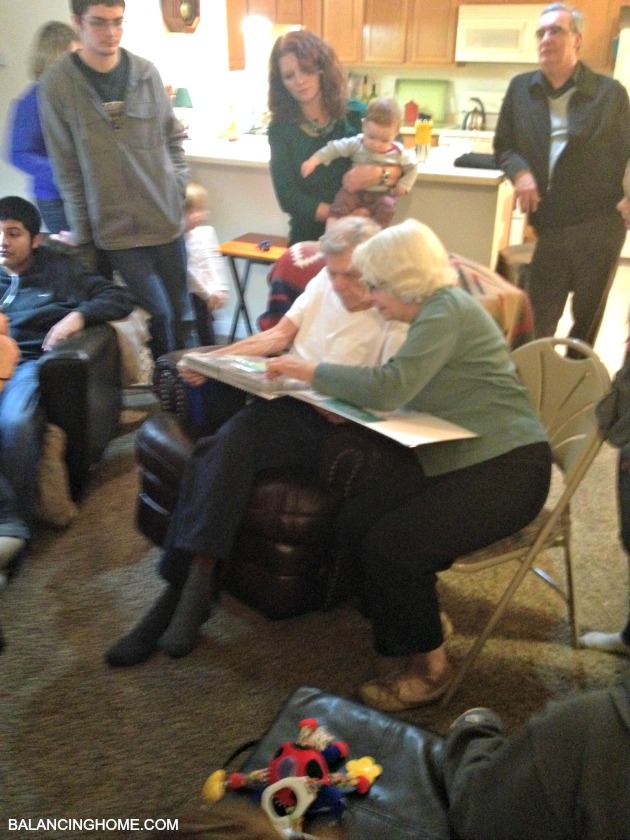