Santa brought the kids plane tickets. You can read more about that here. 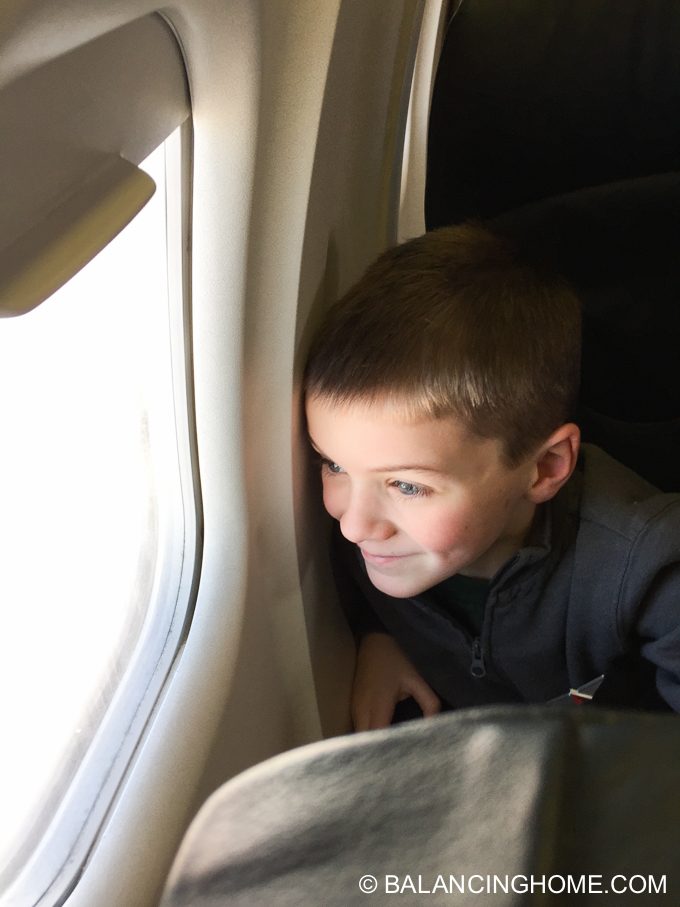 Quinn has been begging for plane tickets for as long as I can remember. In fact, I’m a little unsure if it was that he wanted to travel to far away places or he really wanted to fly. 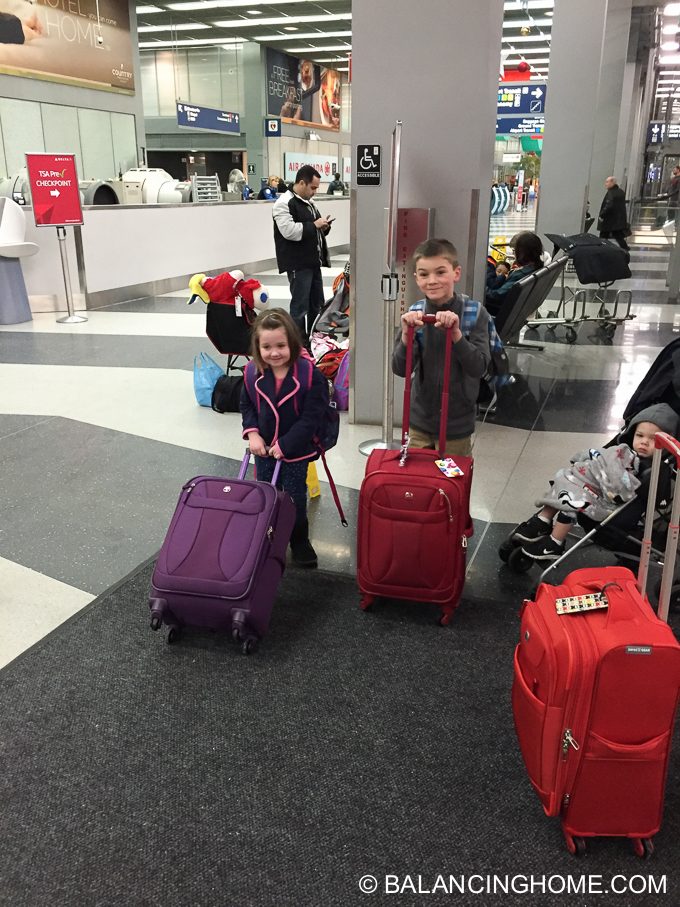 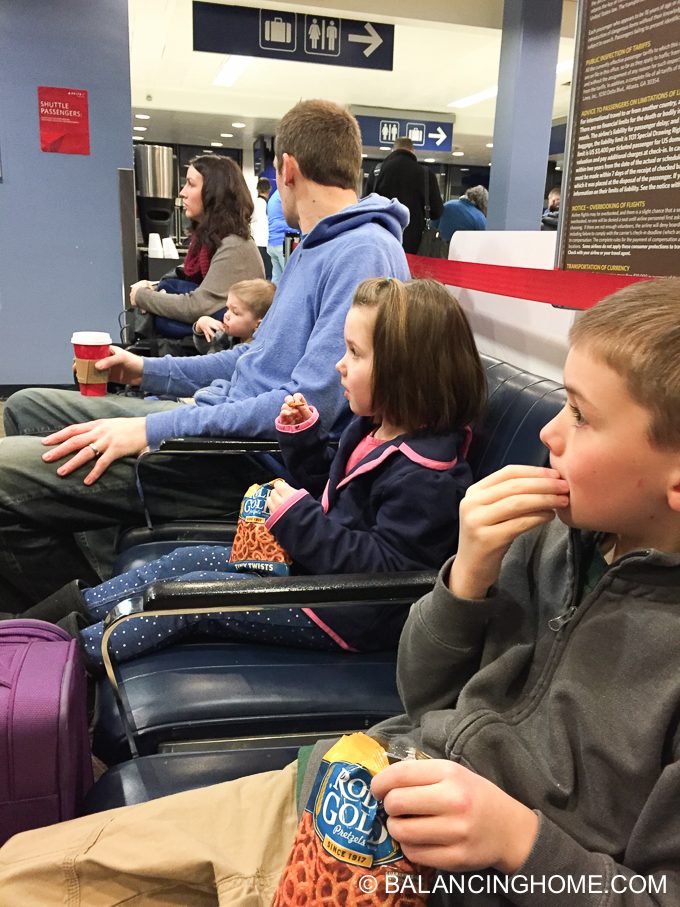 We were leaving bright and early in the morning. Since we were flying out of Chicago, we had to allow an hour and a half drive time. Quinn came down a million times wondering if it was time to go yet. I’m not entirely sure he slept at all. We woke up the gang at around 4 am and headed to my parents. We dropped off Harry and picked up my dad. 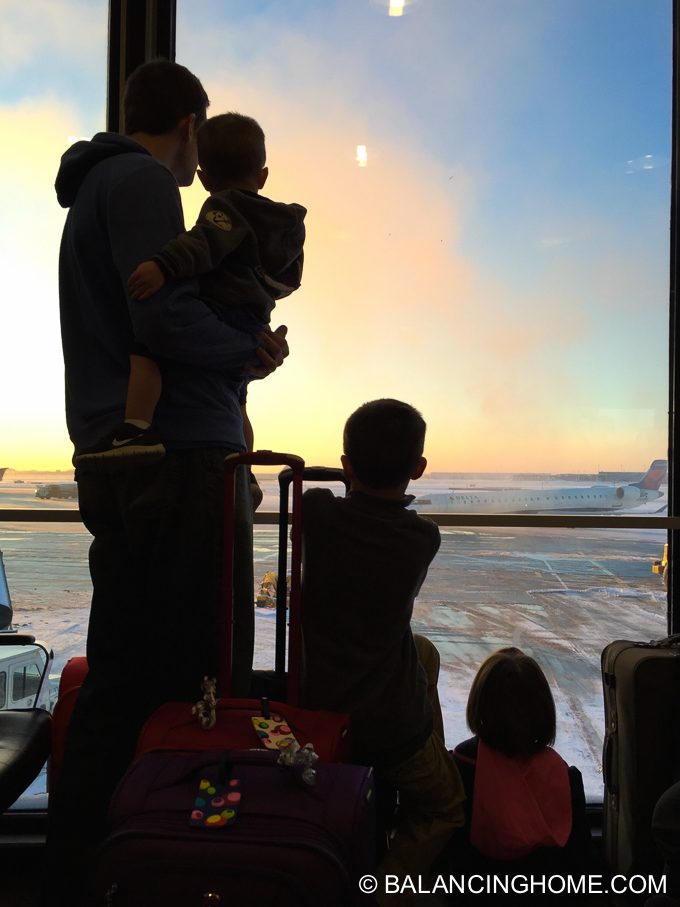 My dad was kind enough to come along and drive our car home so that we didn’t need to pay for parking at the airport (thanks dad!). Driving there in the morning stunk! It was so cold that we couldn’t get our wiper fluid to come out. The windshield was so dirty with snow and muck from the crummy weather. 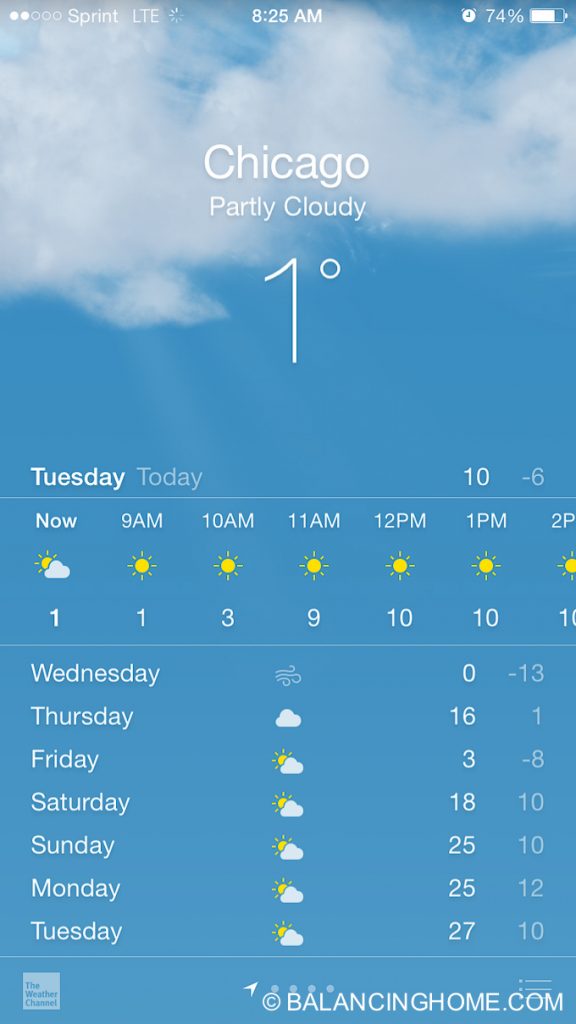 Up until the day before, we assumed we were going to bring along car seats. We decided to call and check about renting car seats. It turns out there is a cap so it wasn’t as expensive as we thought it would be. I think we realized that logistics of unbuckling 3 car seats in sub-zero temperatures, along with three young children and our luggage was just too much. On the other end we would have to load car seats with kids standing in freezing temperatures at the end of our trip.

Renting car seats was the best decision ever and I’m so glad we went that route. Money well-spent.

Another place worth spending money, would have been to have bought Hudson his own ticket. 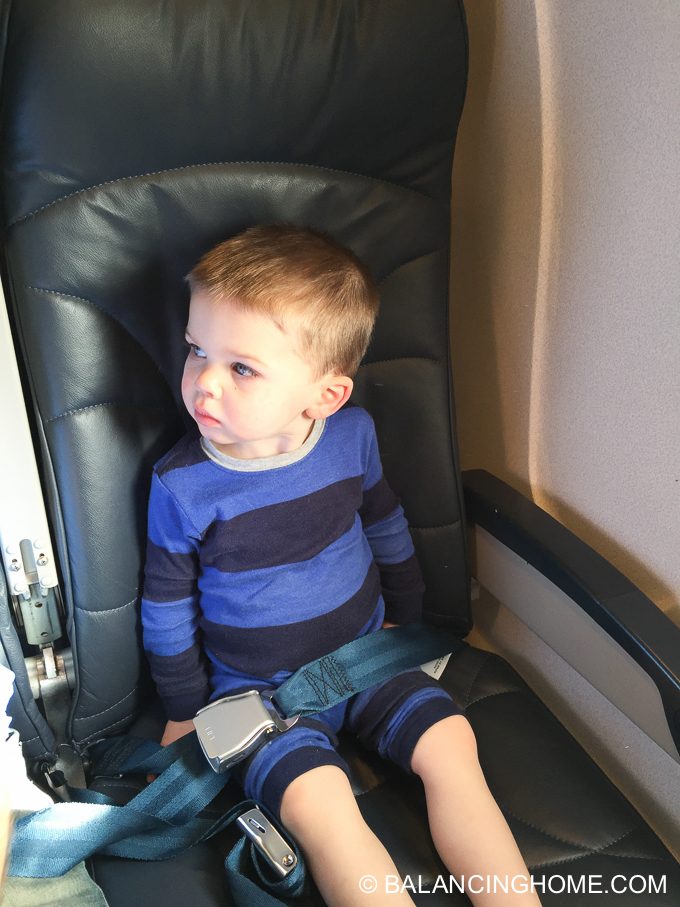 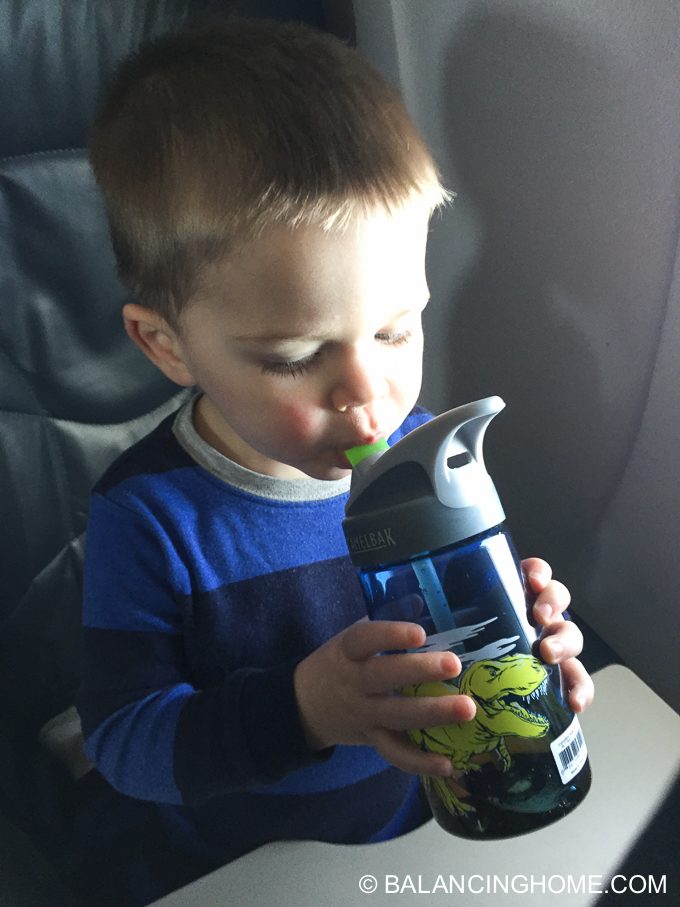 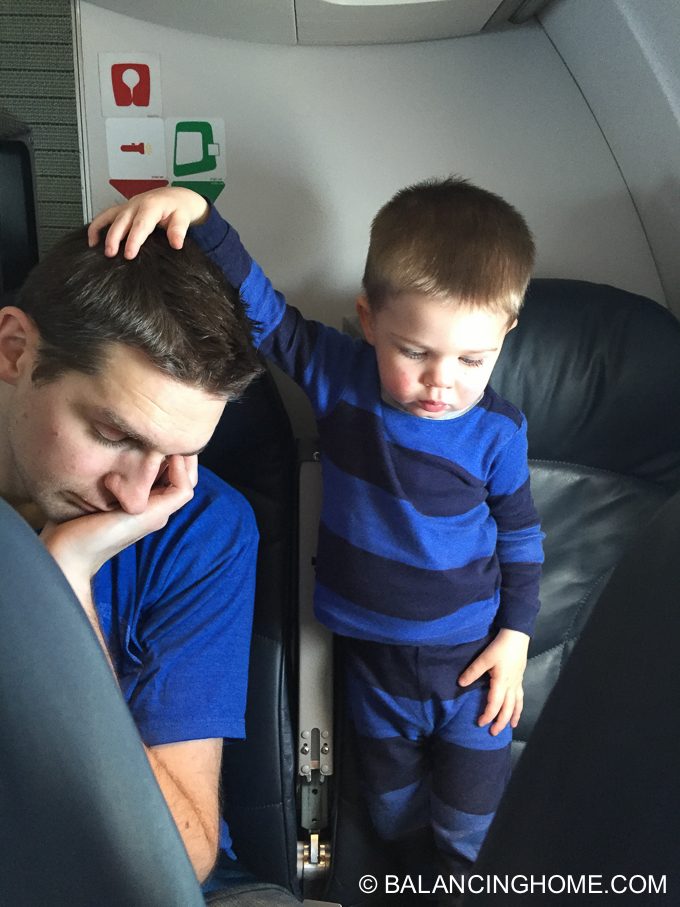 Thankfully Eleanor sat in our laps much of the trip so that Hudson could have his seat. It was about the only thing that kept him happy. Hudson had a few epic tantrums, all of which he fell asleep right in the middle of. 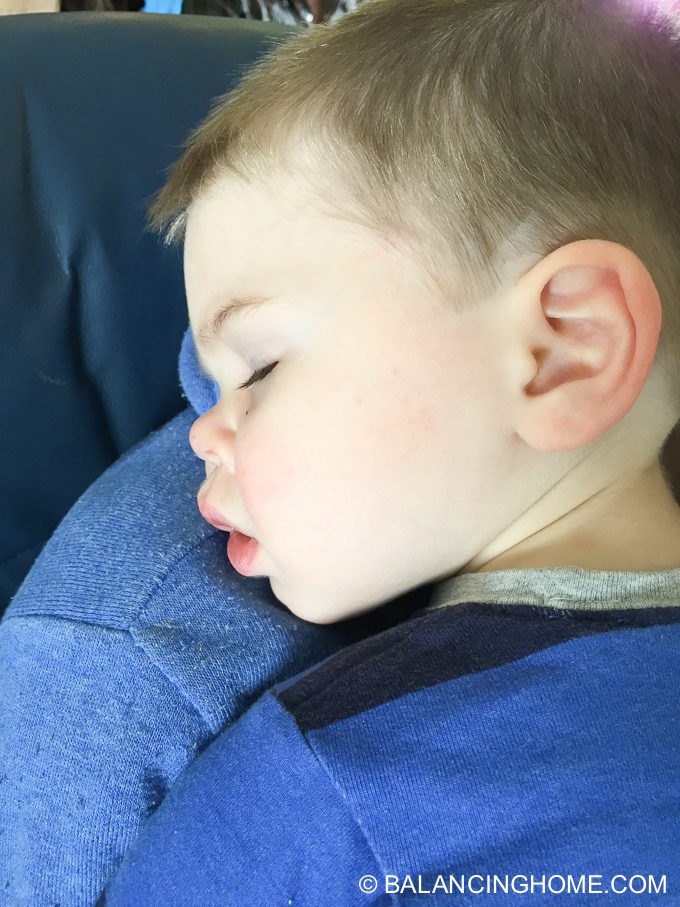 I know this is incredibly stressful for some people, because they worry about everyone else. This is not the case for me. I never feel bad that my children are human. Ever! If they are being plain naughty, that is one thing. Hudson is 20 months on a plane with nowhere to go for four hours. On top of that he is tired and I would guess his ears are bothering him. We are all doing our best. It was stressful knowing he was unhappy or uncomfortable. While listening to a crying kid is no fun for anyone, it is far more stressful for that child and their family then it is for you. 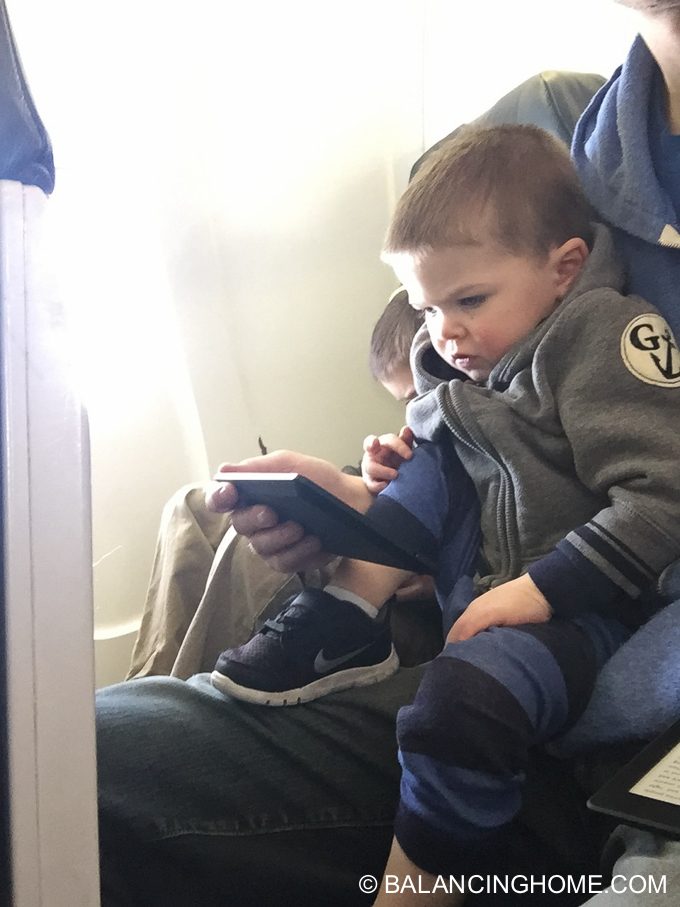 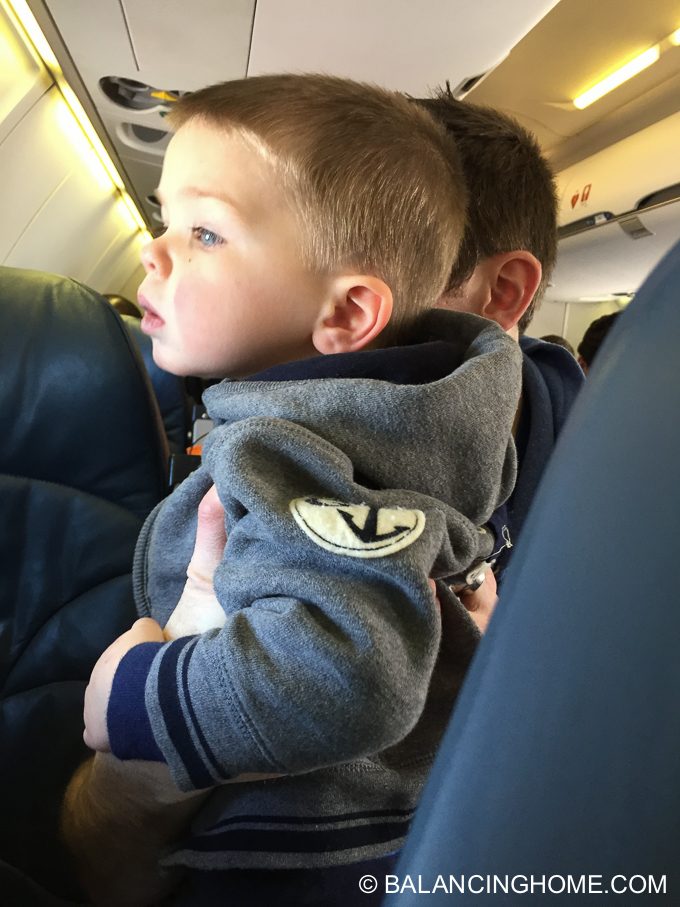 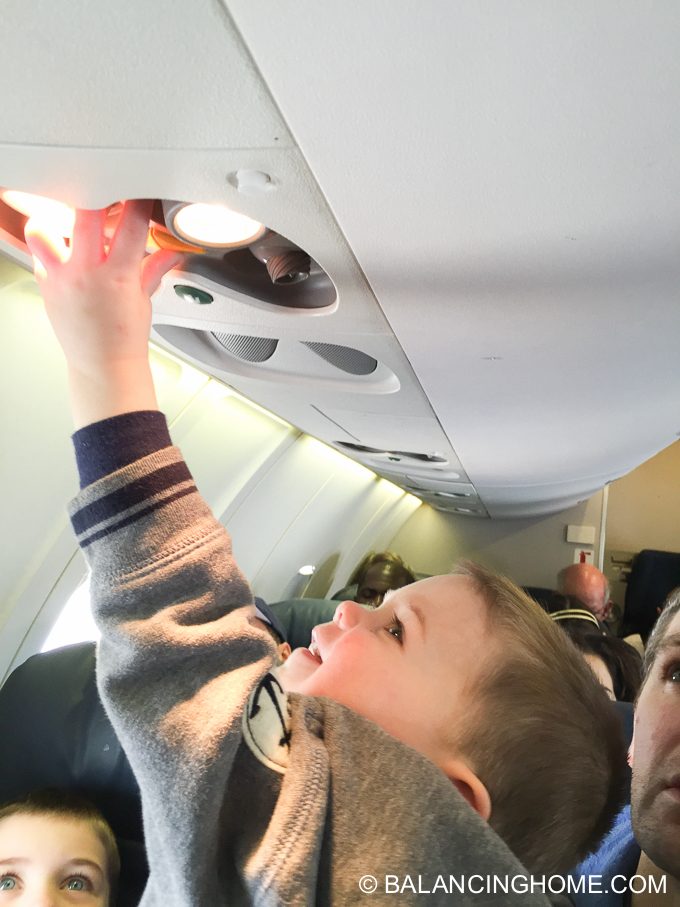 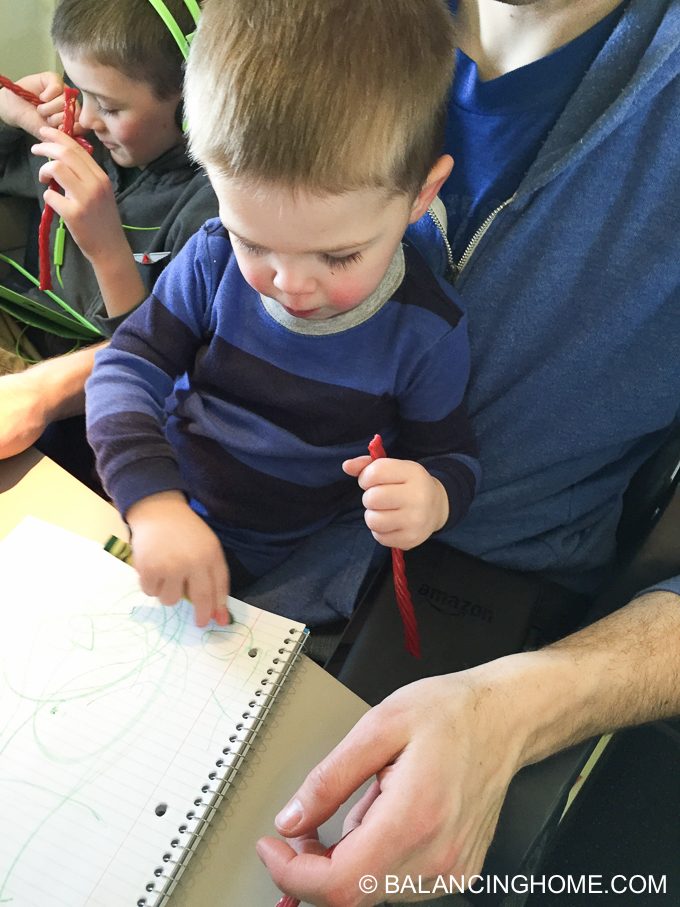 Things I learned, toddlers need their own seat. Afternoon flights are better then early morning flights. You can never have to much candy or technology. 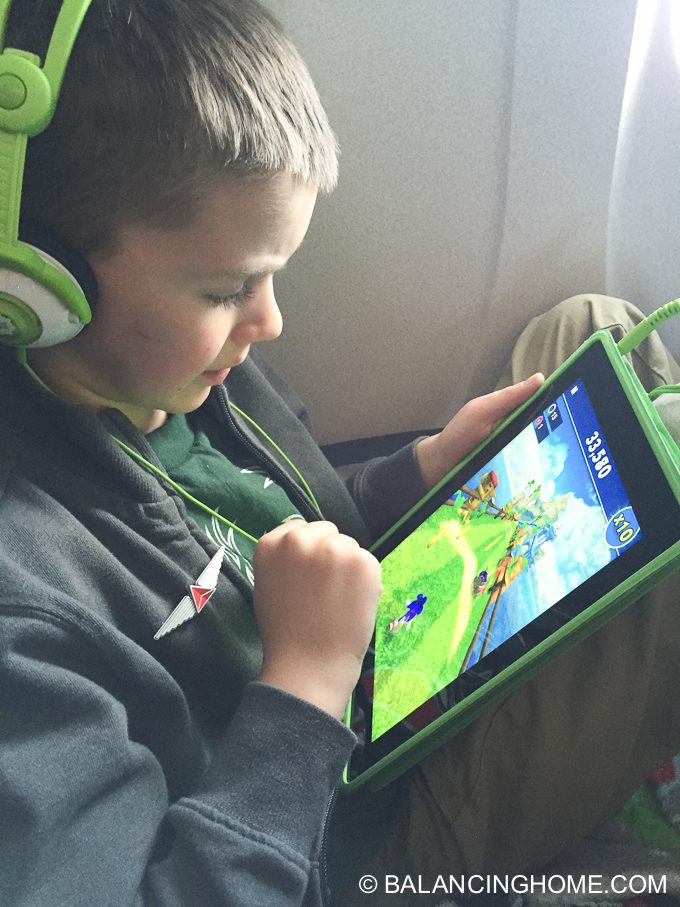 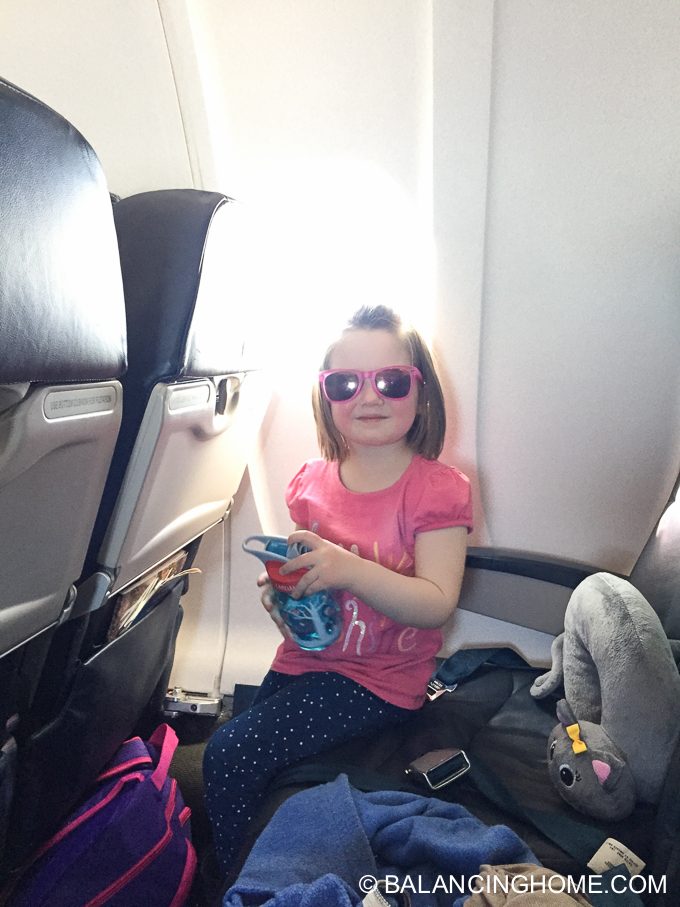 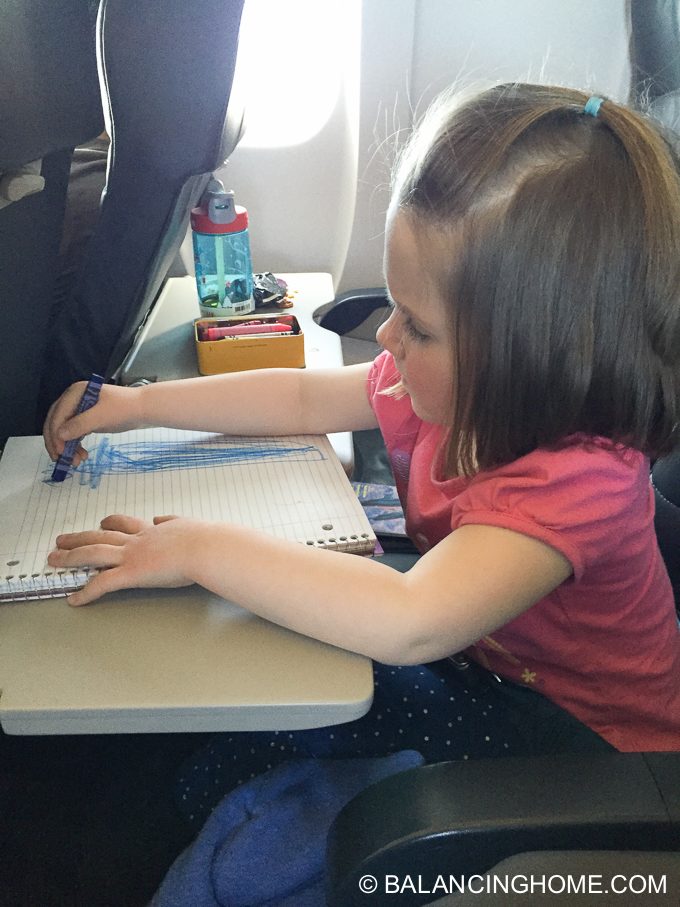 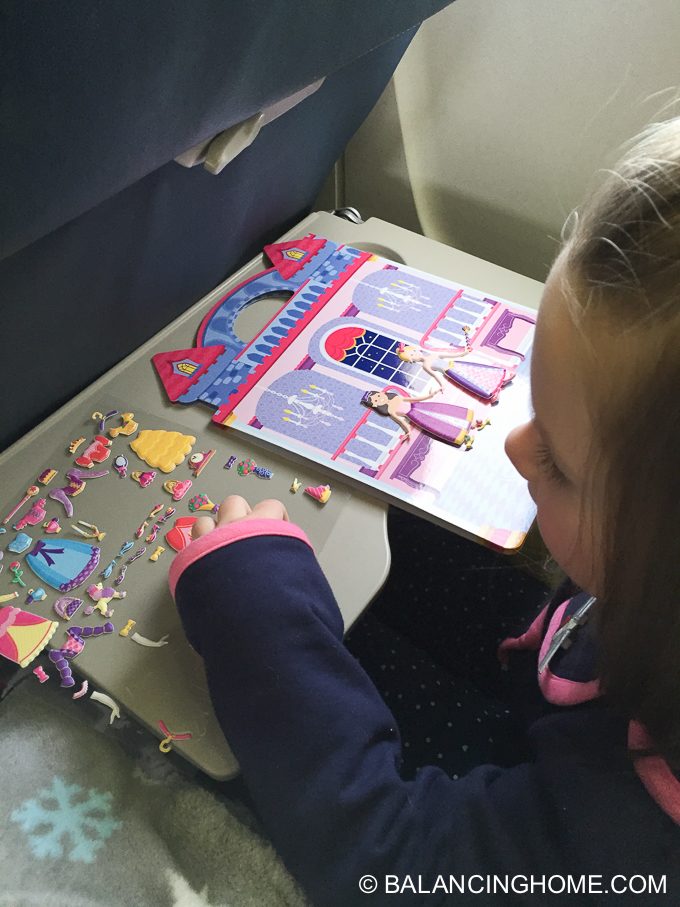 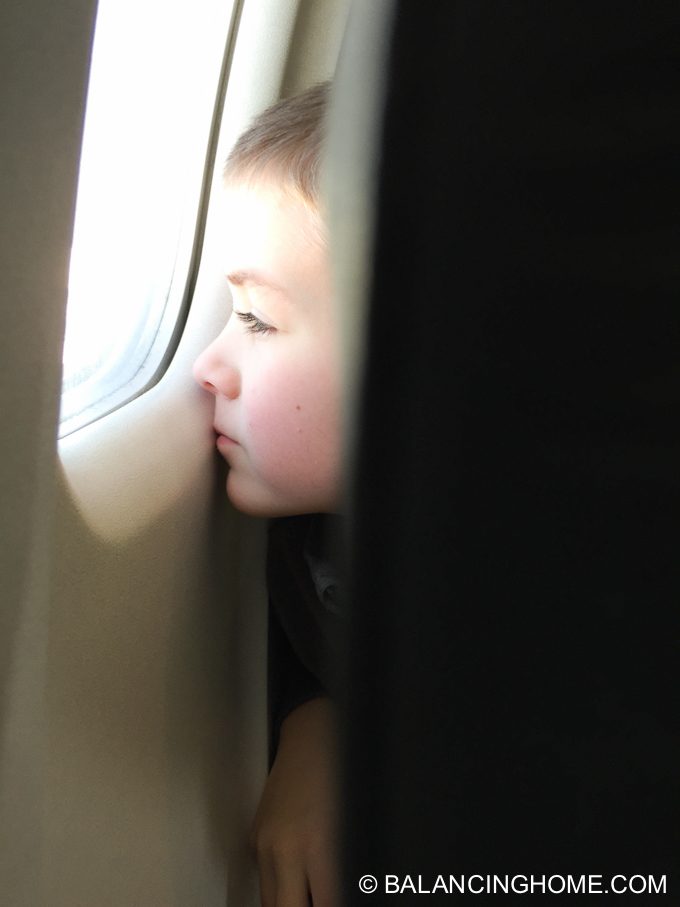 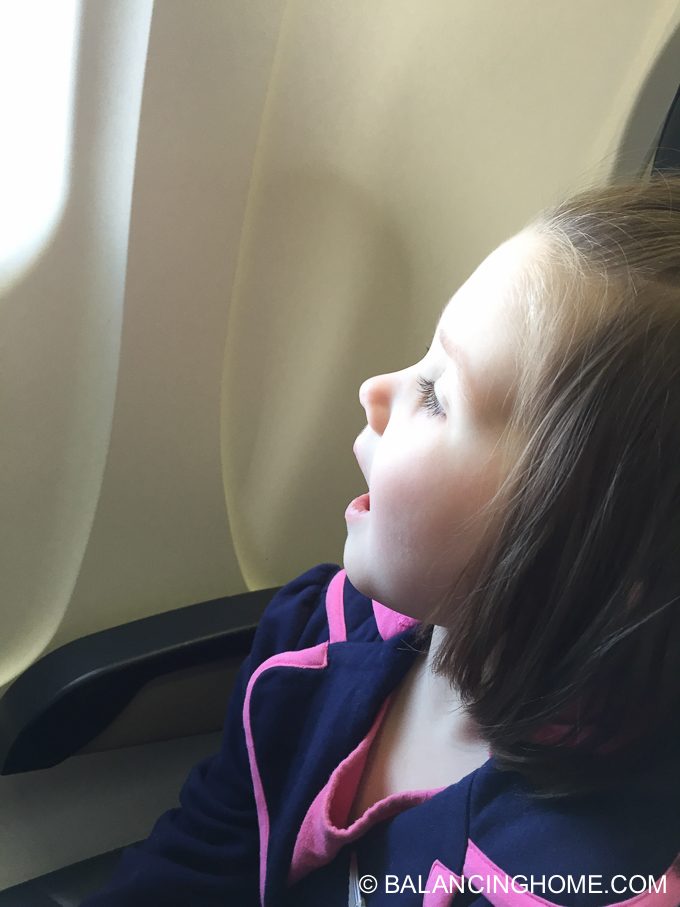 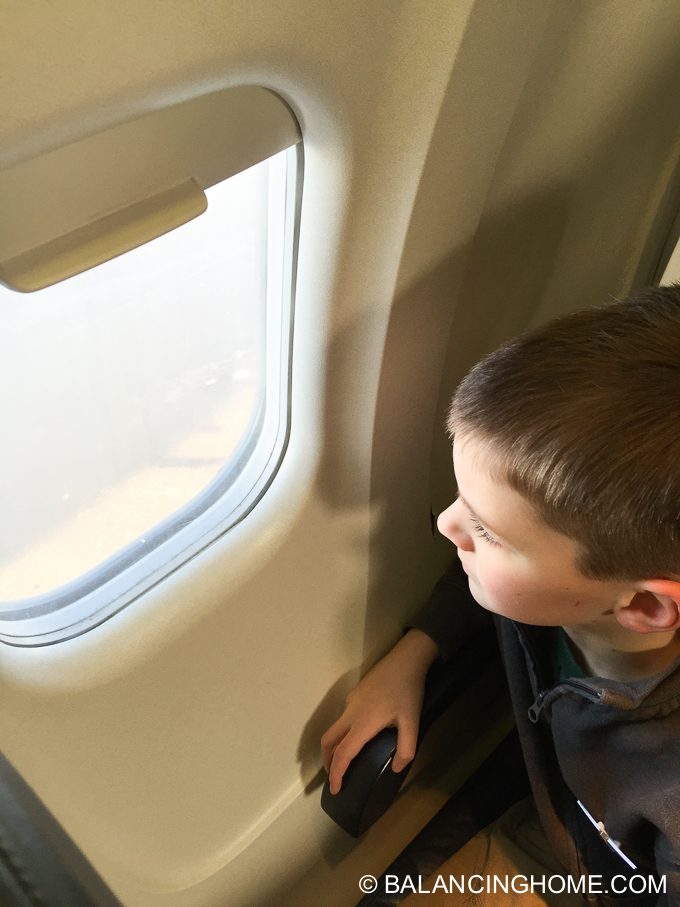 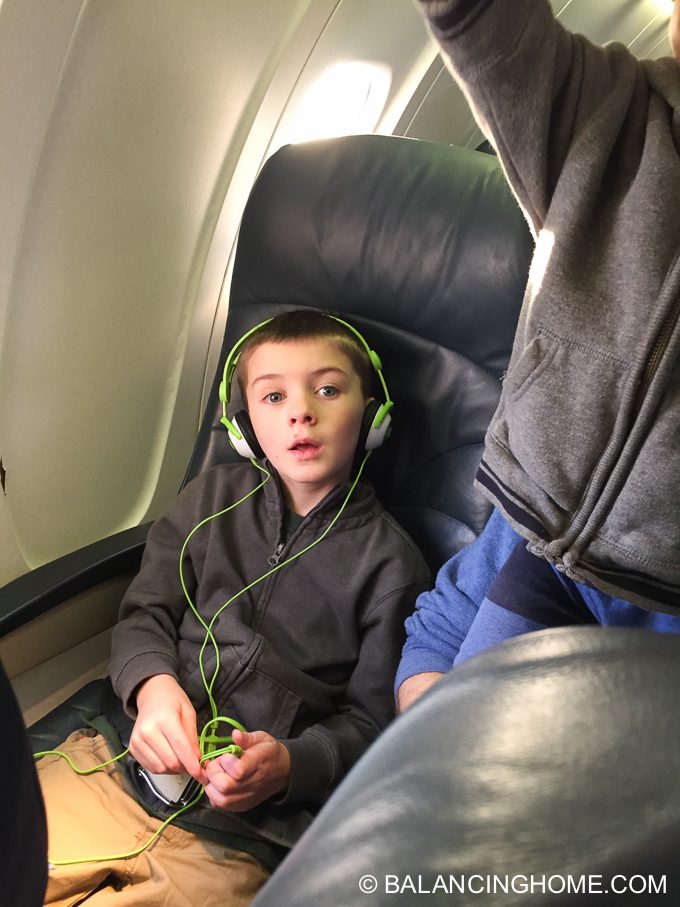 Quinn and Eleanor were a breeze to travel with. I think they did better than me. They were happily occupied. I was bummed that once Eleanor was buckled, she couldn’t see out the window. In fact, when we landed Eleanor said, “I thought we were still on the ground”. Silly girl! Neither of them got as excited as I wanted them to about the mountain, “Mom, I know–I already saw them”. 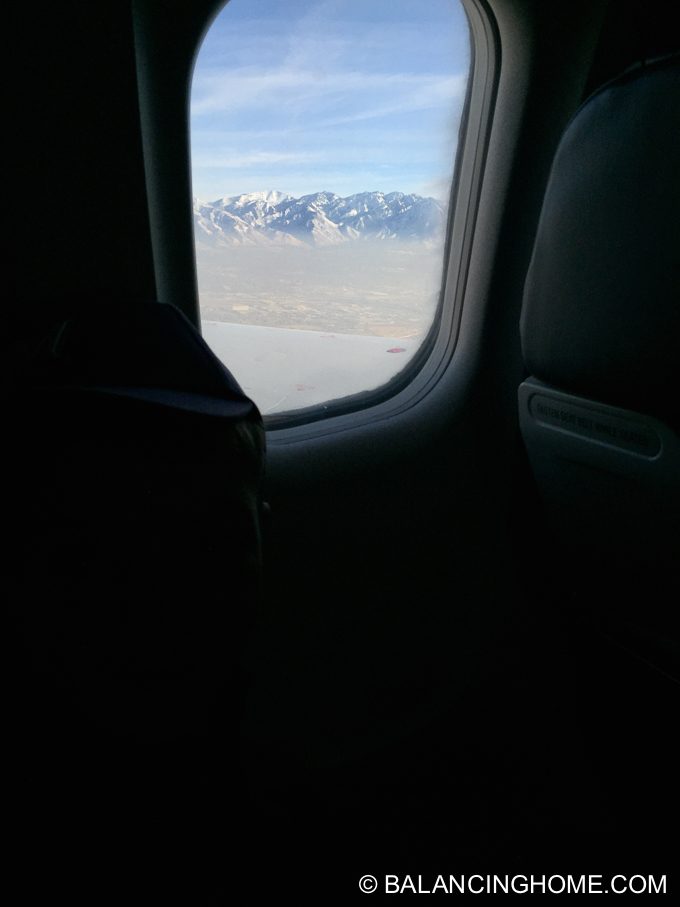 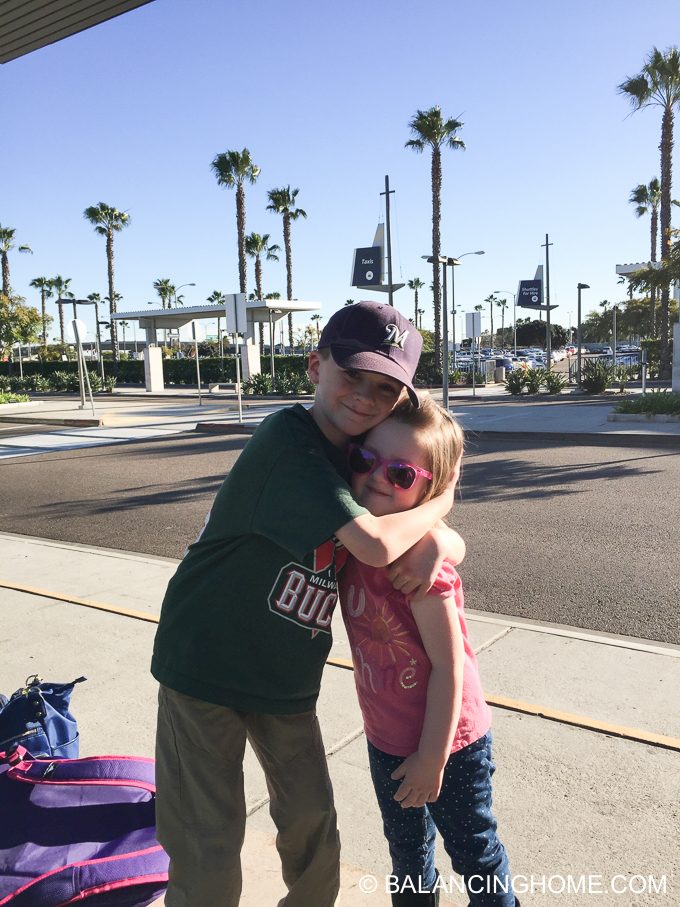 One of the coolest parts of the whole trip is leaving sub-zero temperatures in the morning and getting off a plane to sunshine and warmth. 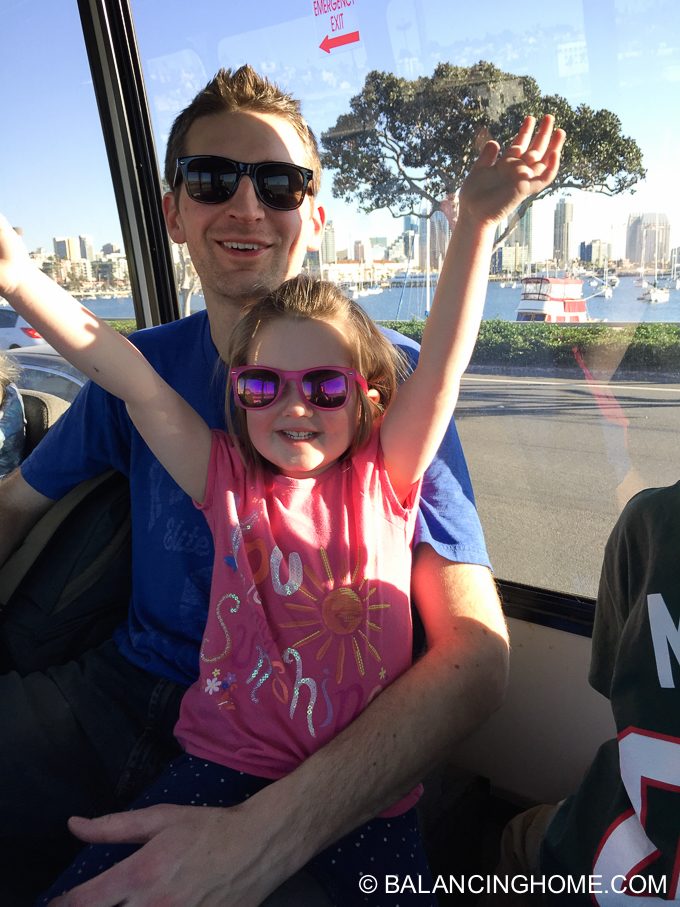 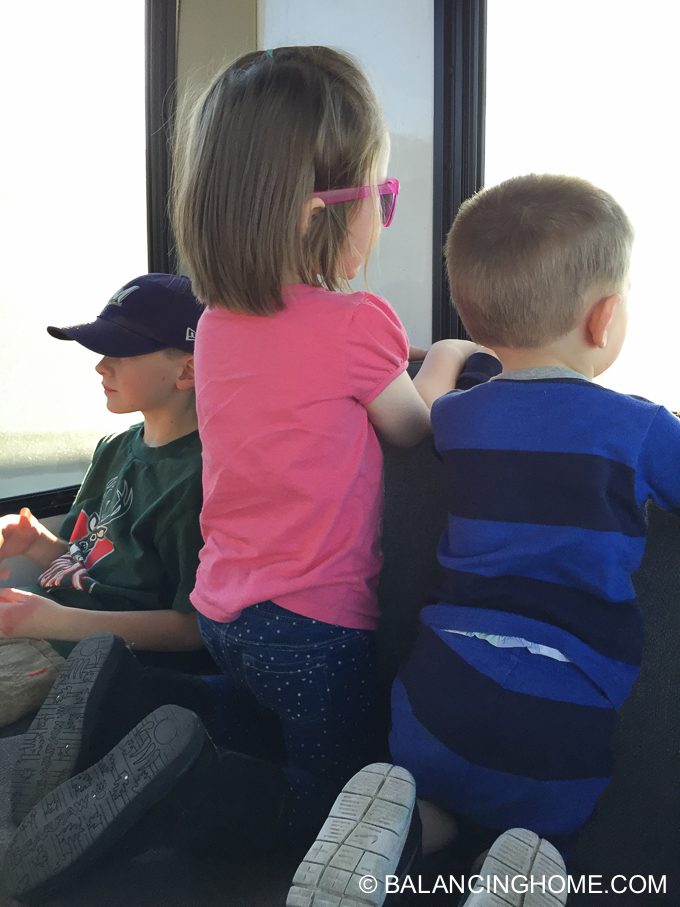 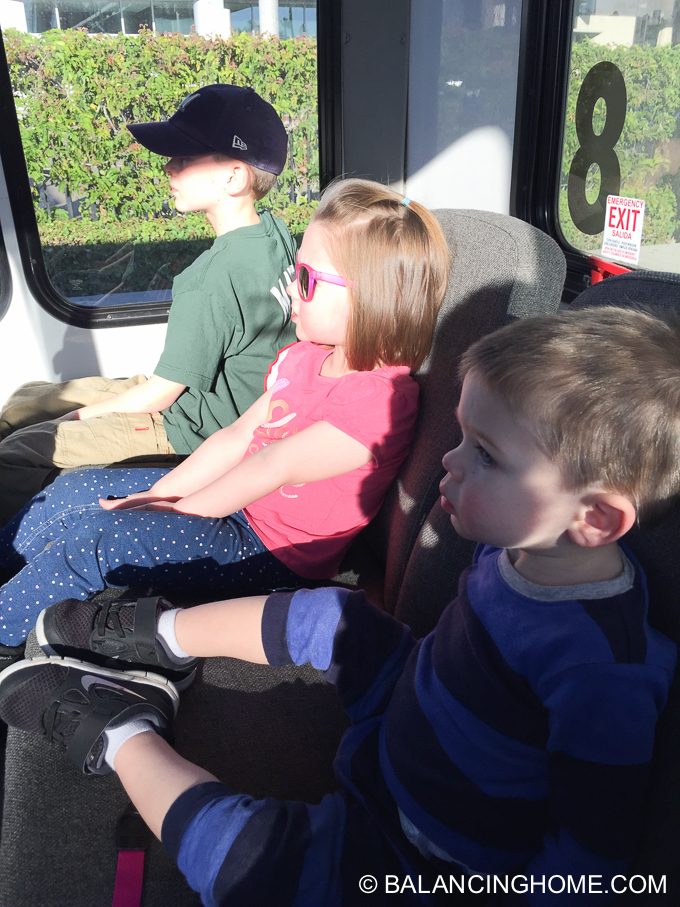 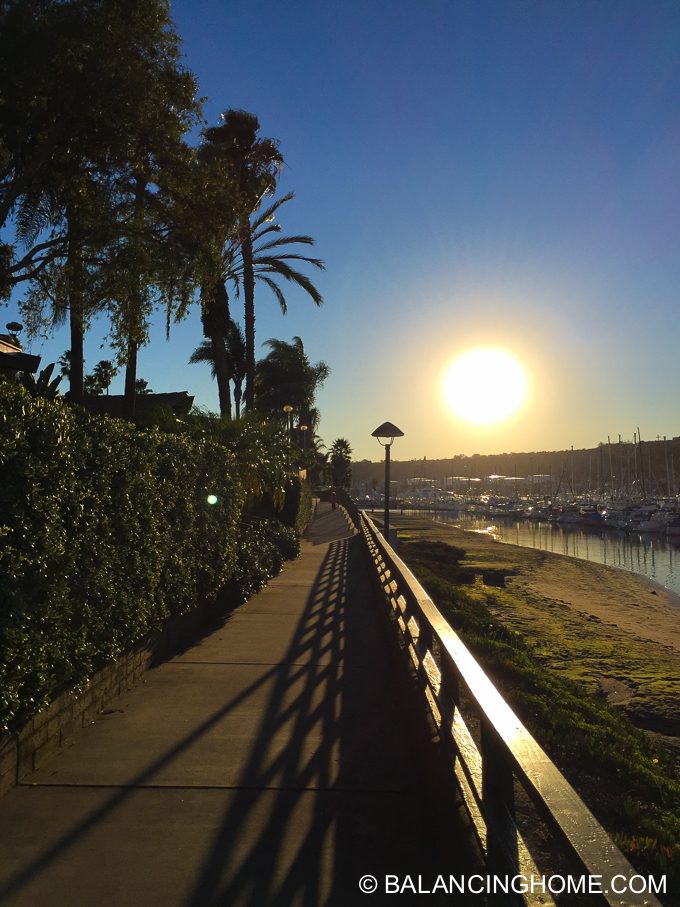 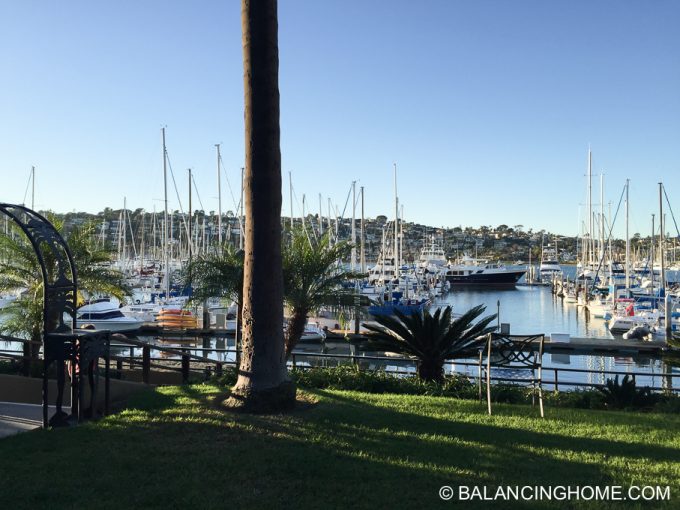 We got in with enough time to visit the ocean. Check that out here.